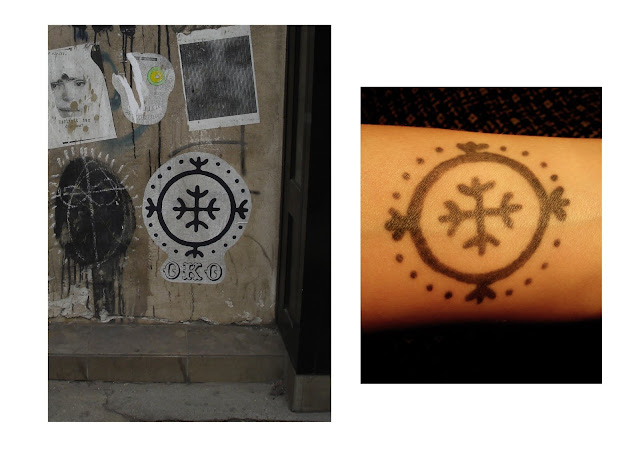 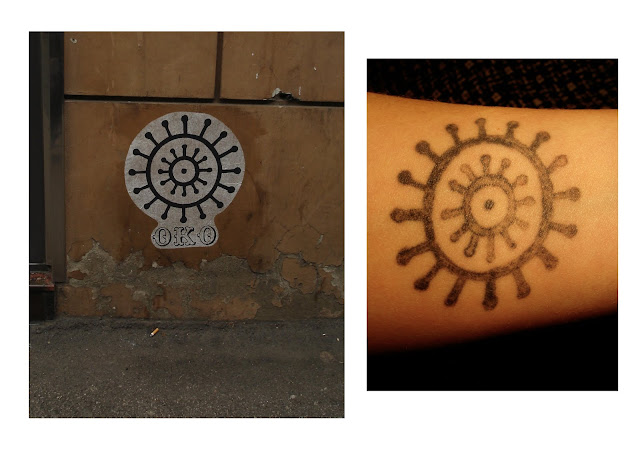 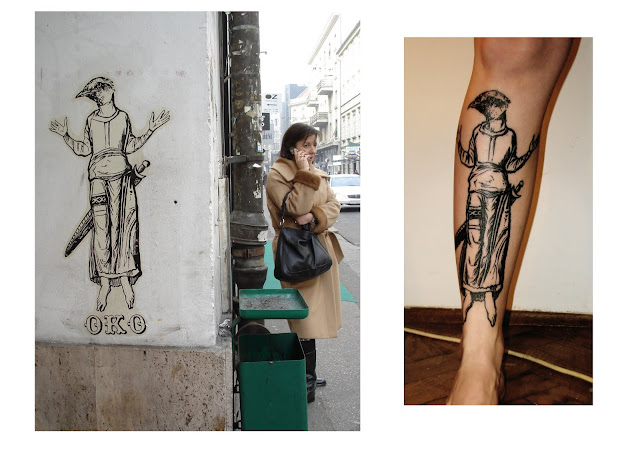 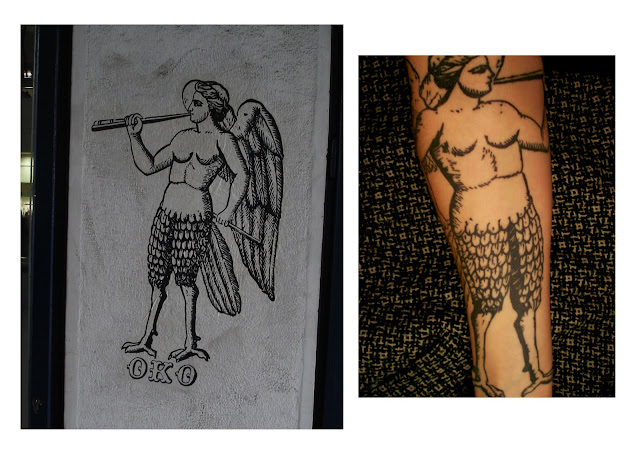 The Seal was an item of major importance in old civilizations, they are marks of power and of authority. A Seal has a force of a signature, they authenticate private or public contracts, and become symbol of secrecy.
God marks individuals with his seal showing thereby that they belong to him and are under his protection. Tattooing symbols of identification and is interfused with all their magic and mystic potency. Identification always carries a double meaning it tends to invest the individual concerned with the properties and strenght of the creature or thing to which that person is assimilated and, at the same time, to immunize the letter against its potential power to cause harm.


In the last few months I was forced to move for a couple of times.
I have changed 5 different apartments in last 5 months.
It was scary and painful in a way, because I had to collect all of my stuff, my whole life and throw it away.
I felt like a snail: I went from having a big snail house to loosing it.
On certain levels it was liberating, it was just me against the whole world, there were no material things that I could use as a shield...
The only thing that I was left with was my ability to survive and to see what I was made of.
Quite a test, I can tell you.
Because I feel like I have no the roots connecting me to the place where I grew up, I am taking parts of me, my tattoos, and putting them in the streets, making them mine in a way, turning the whole city into my home and my shield.
Email ThisBlogThis!Share to TwitterShare to FacebookShare to Pinterest
Newer Post Older Post Home